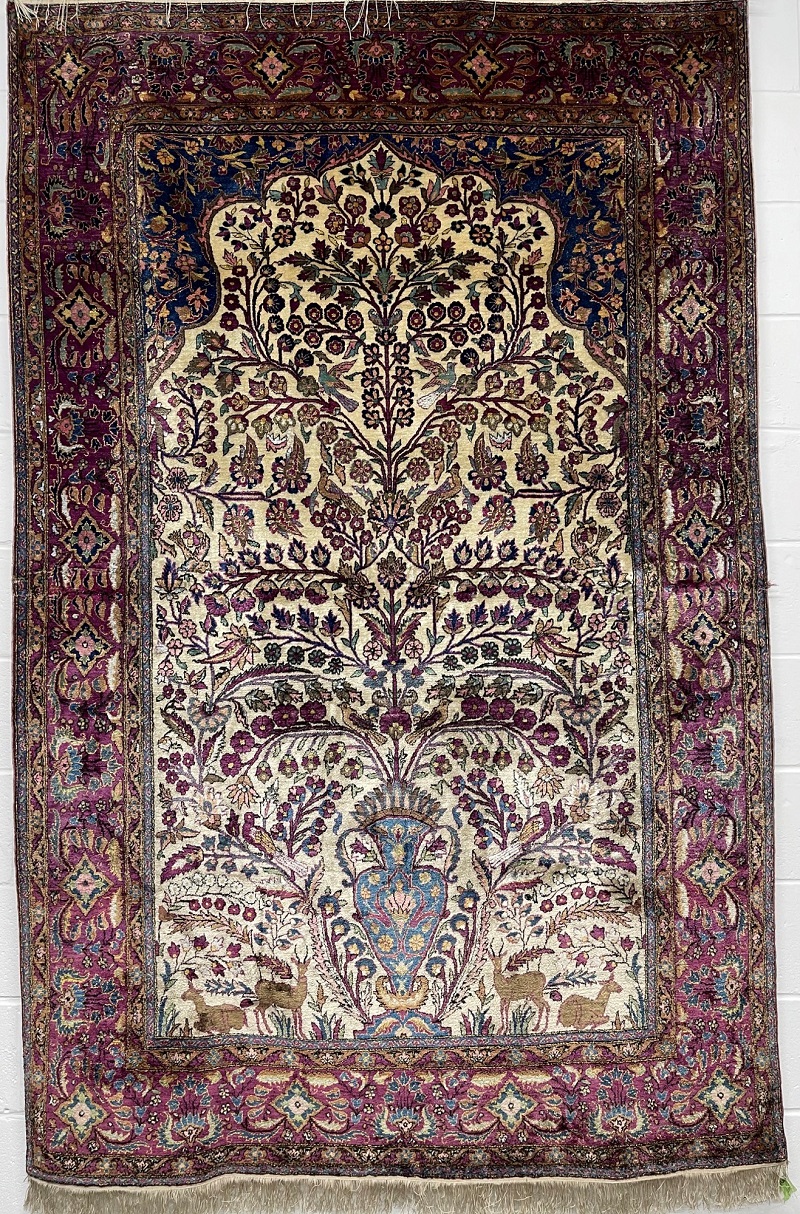 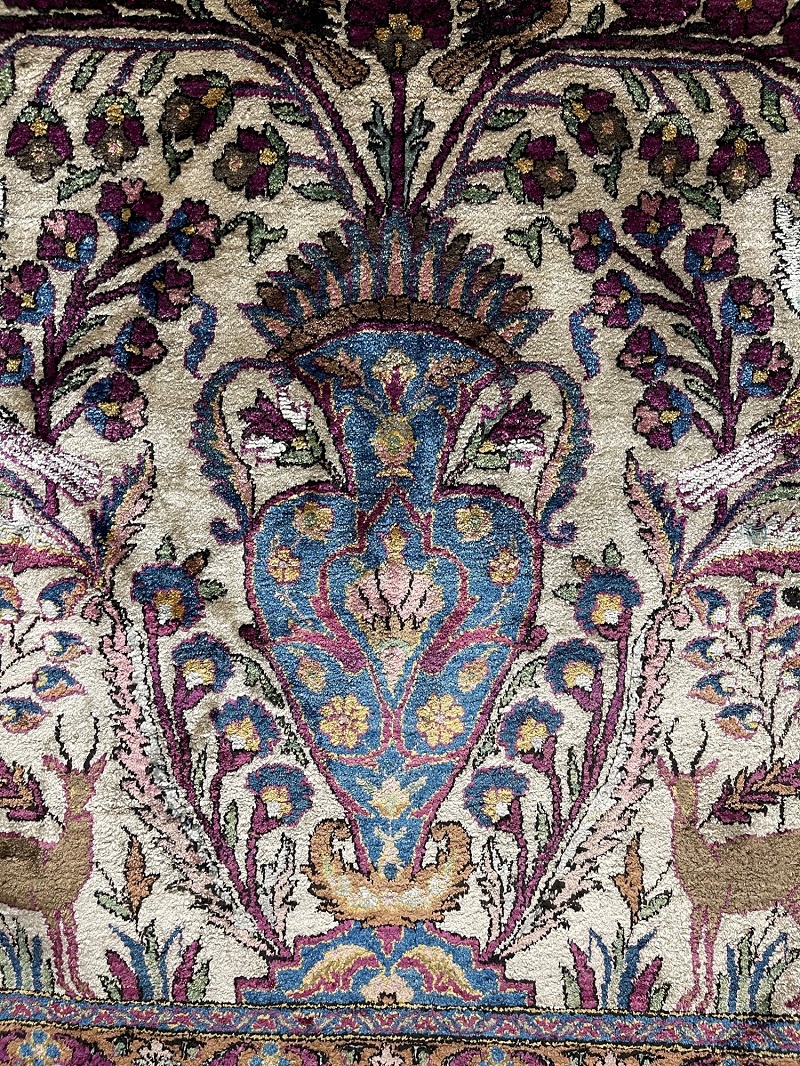 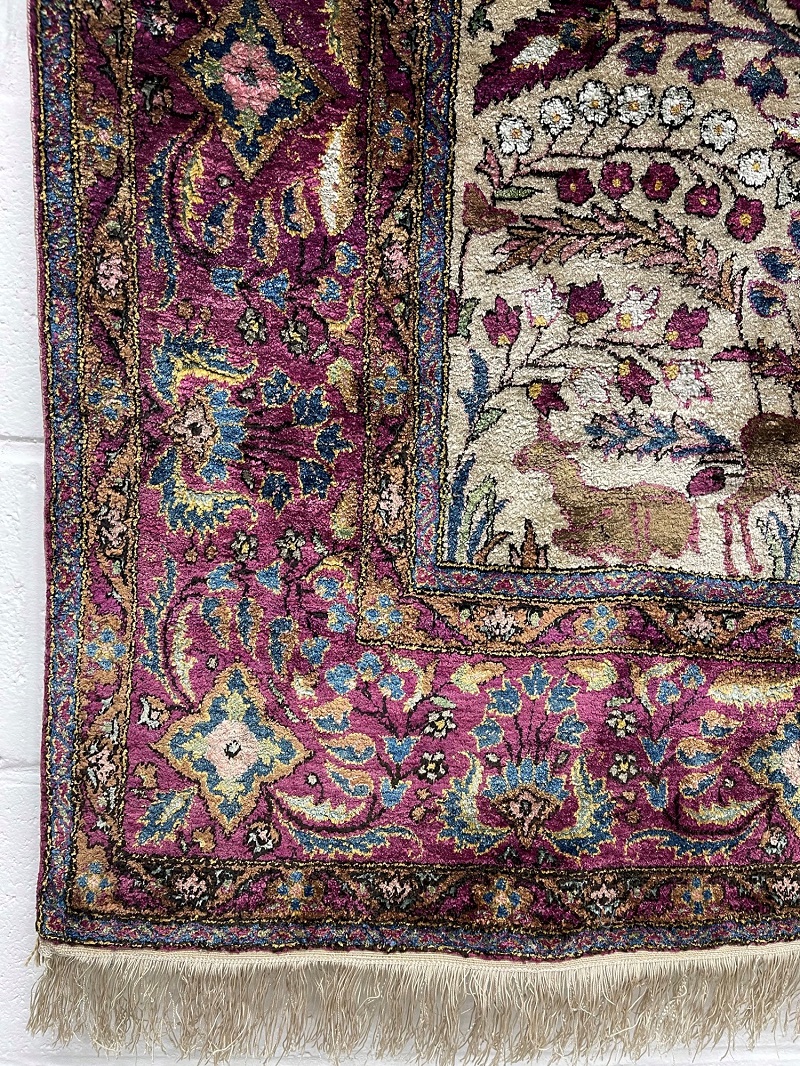 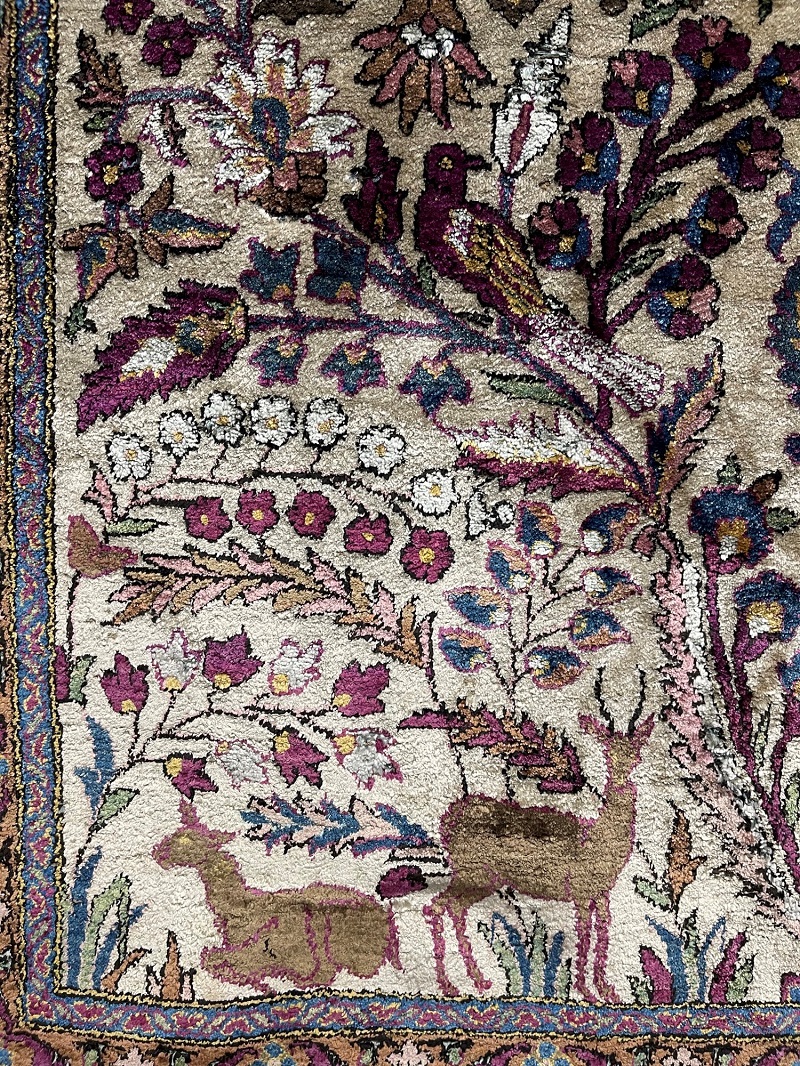 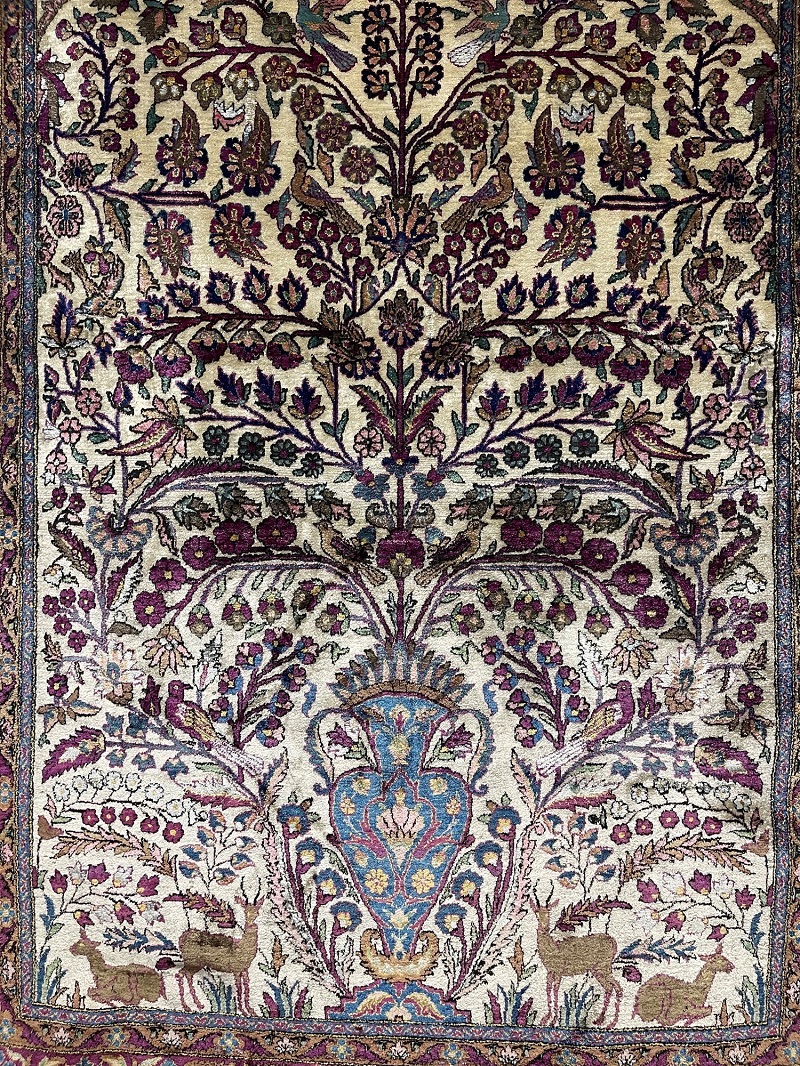 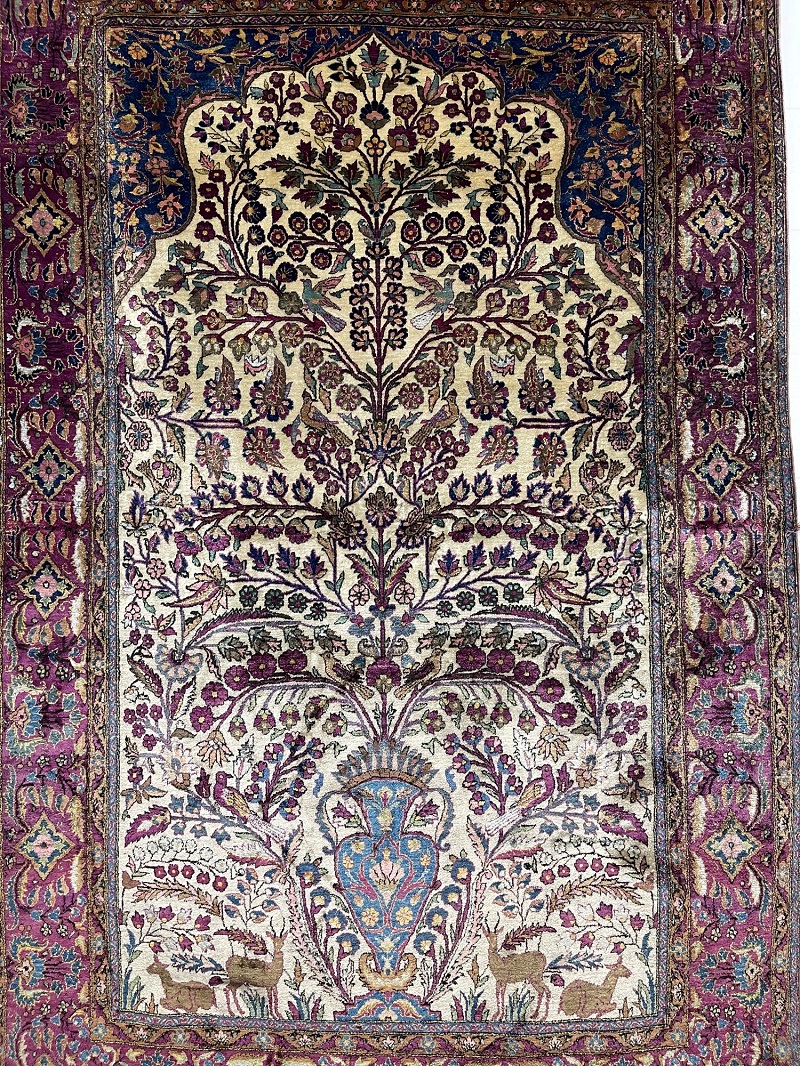 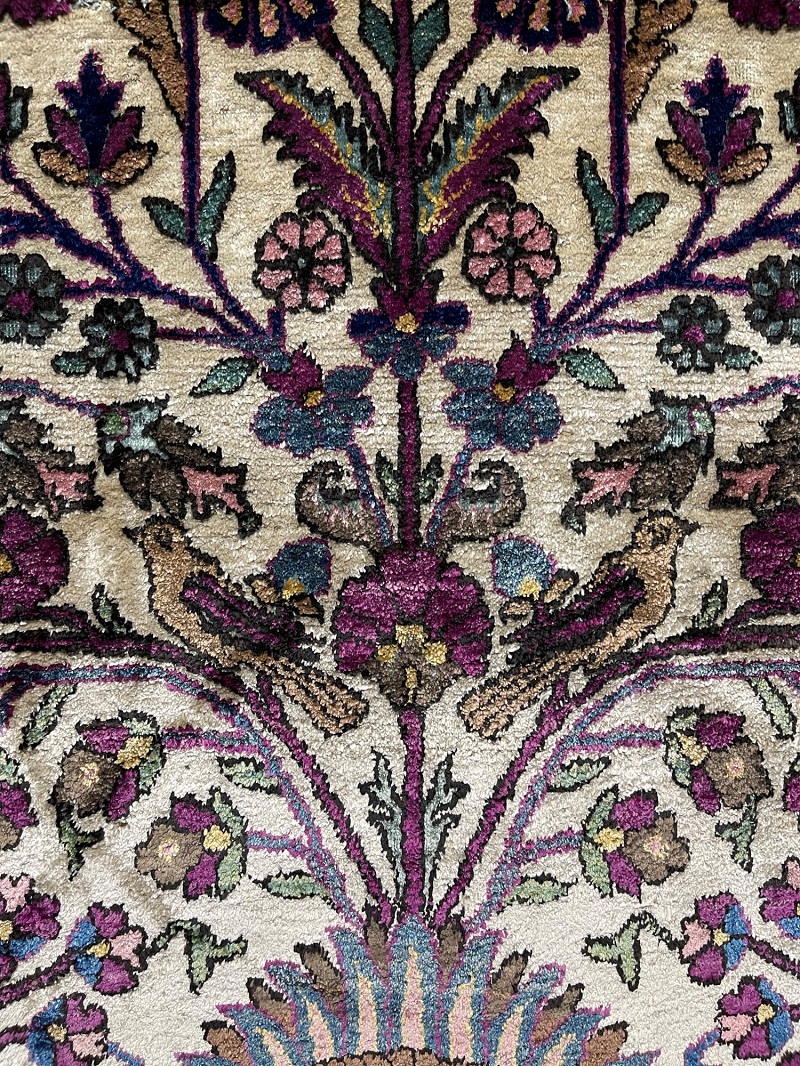 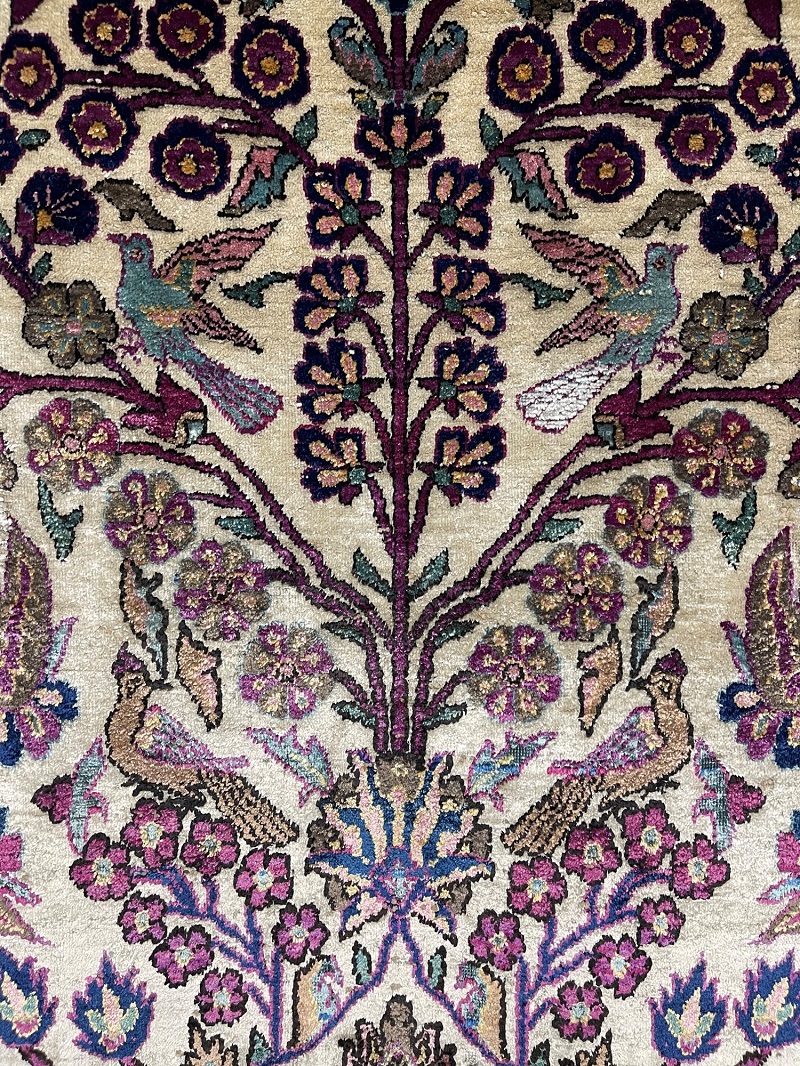 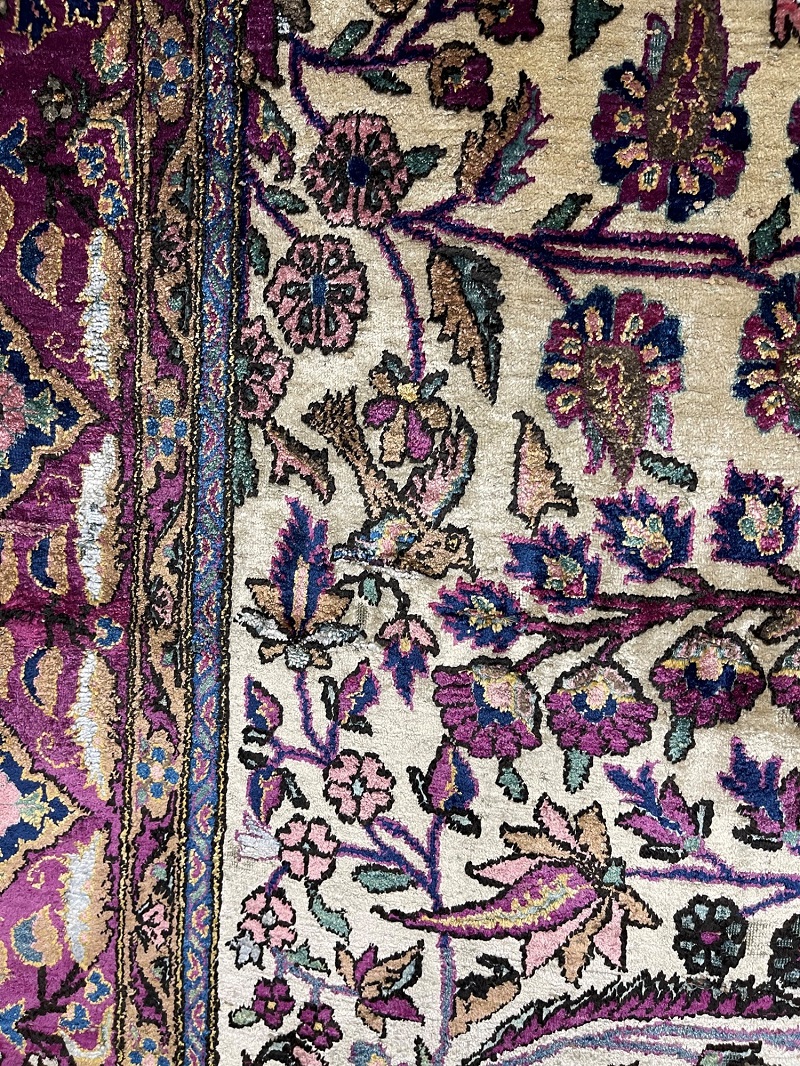 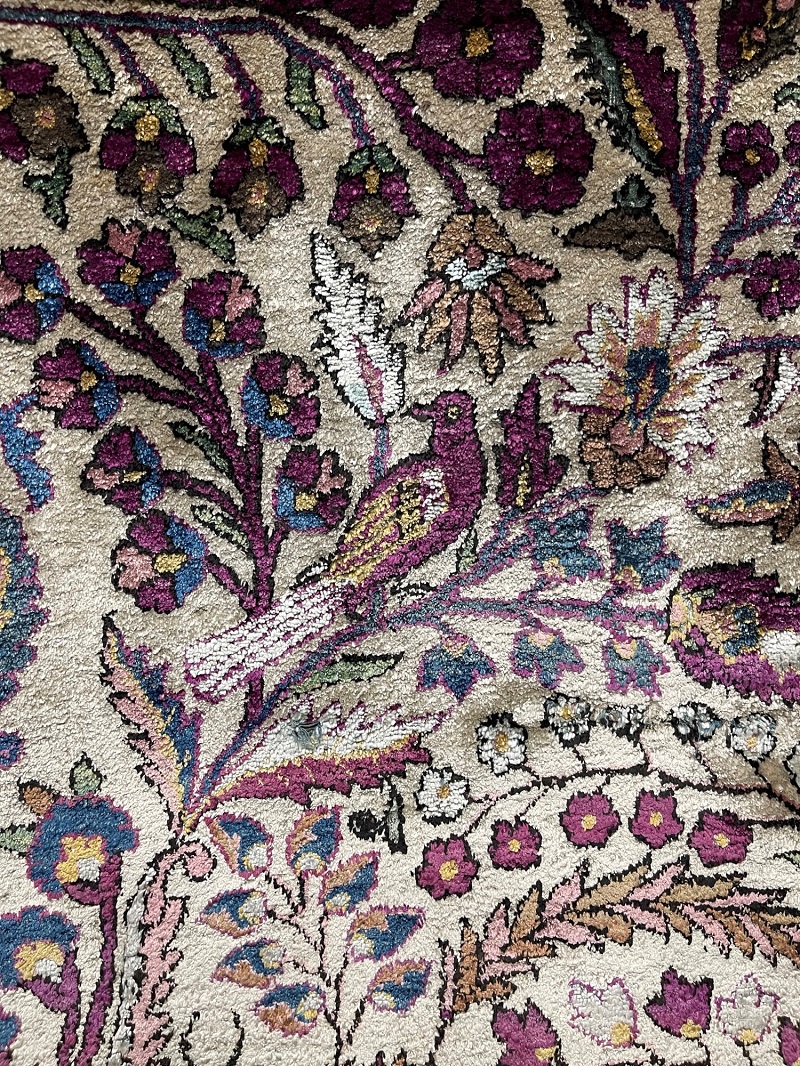 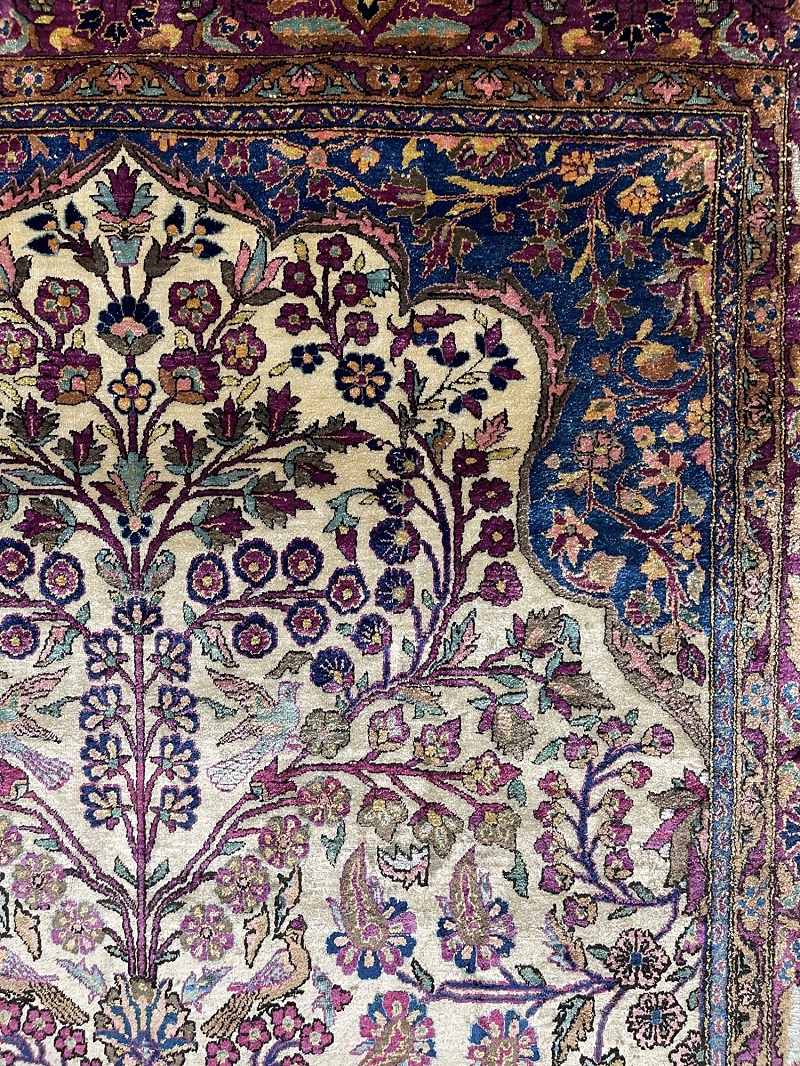 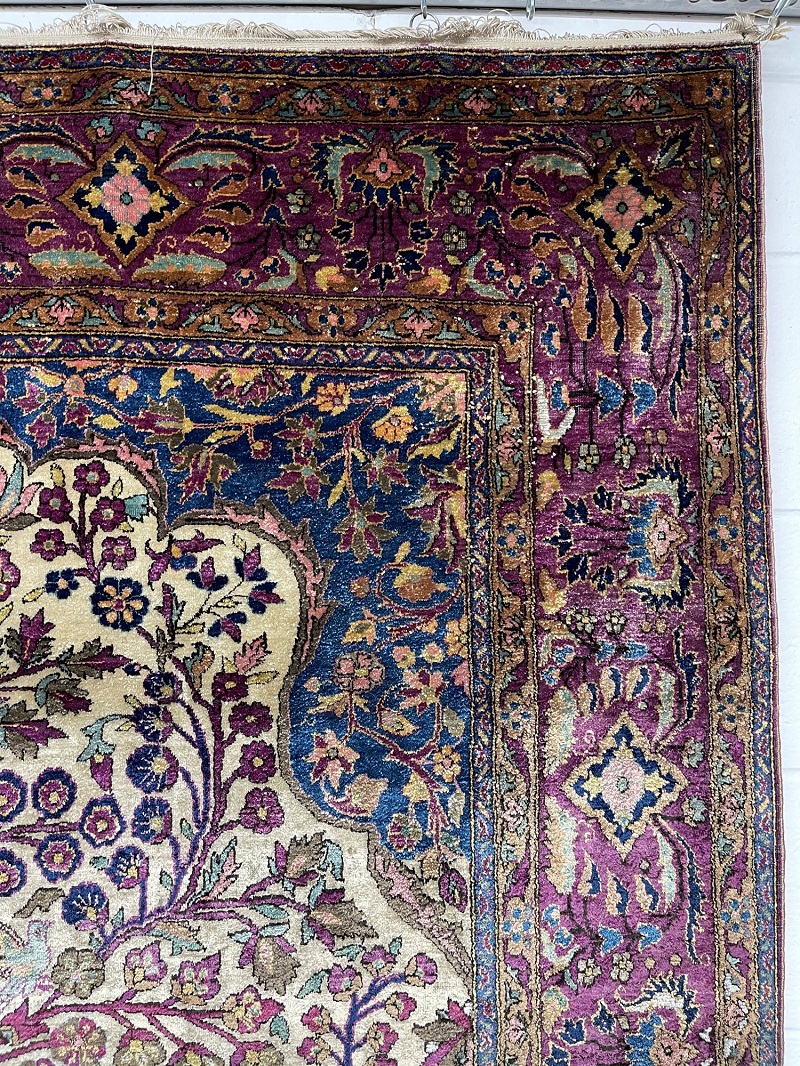 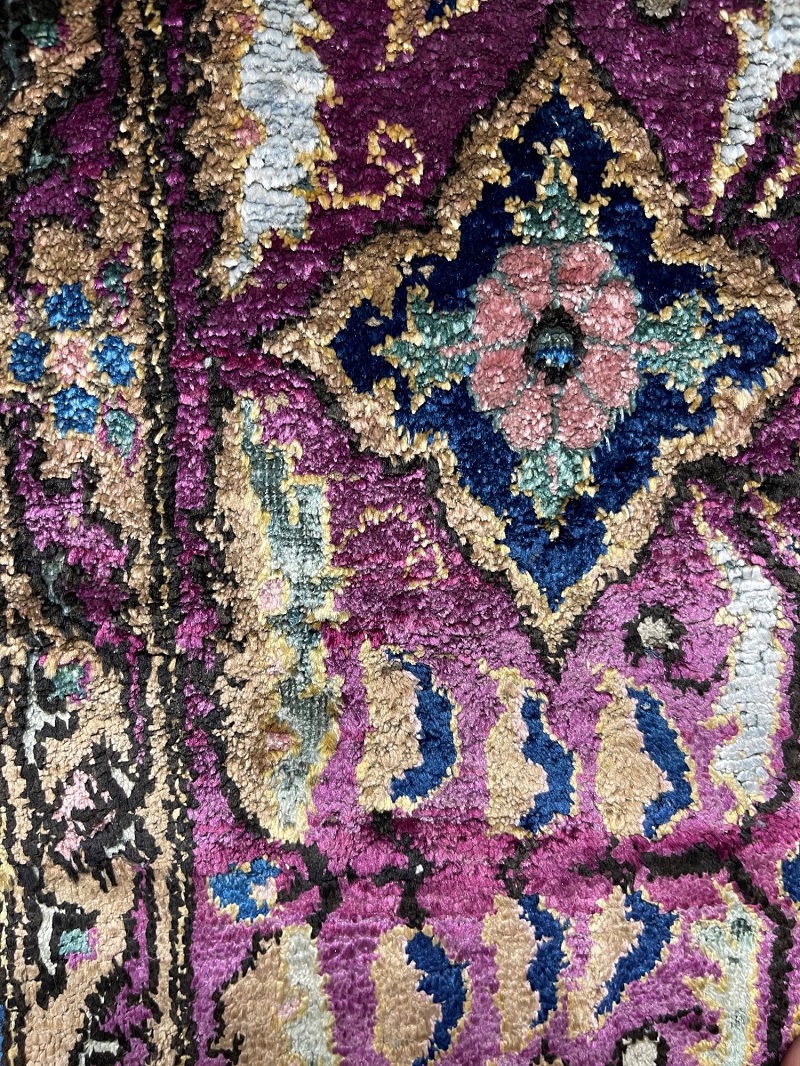 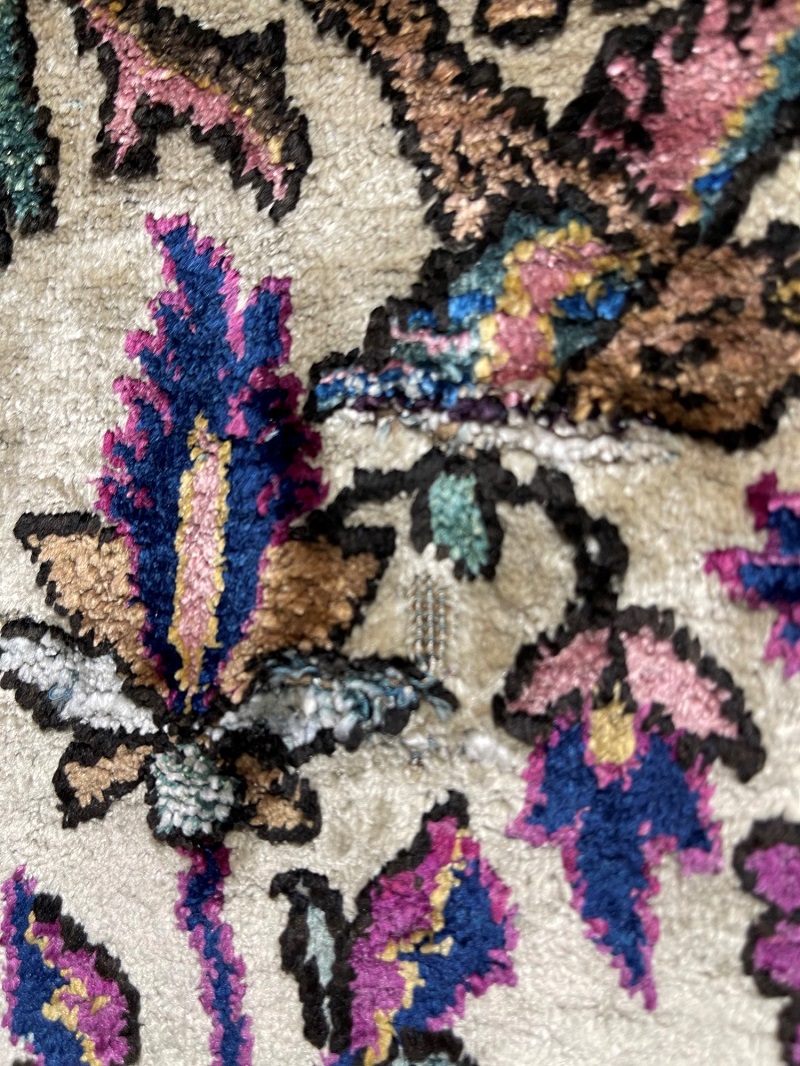 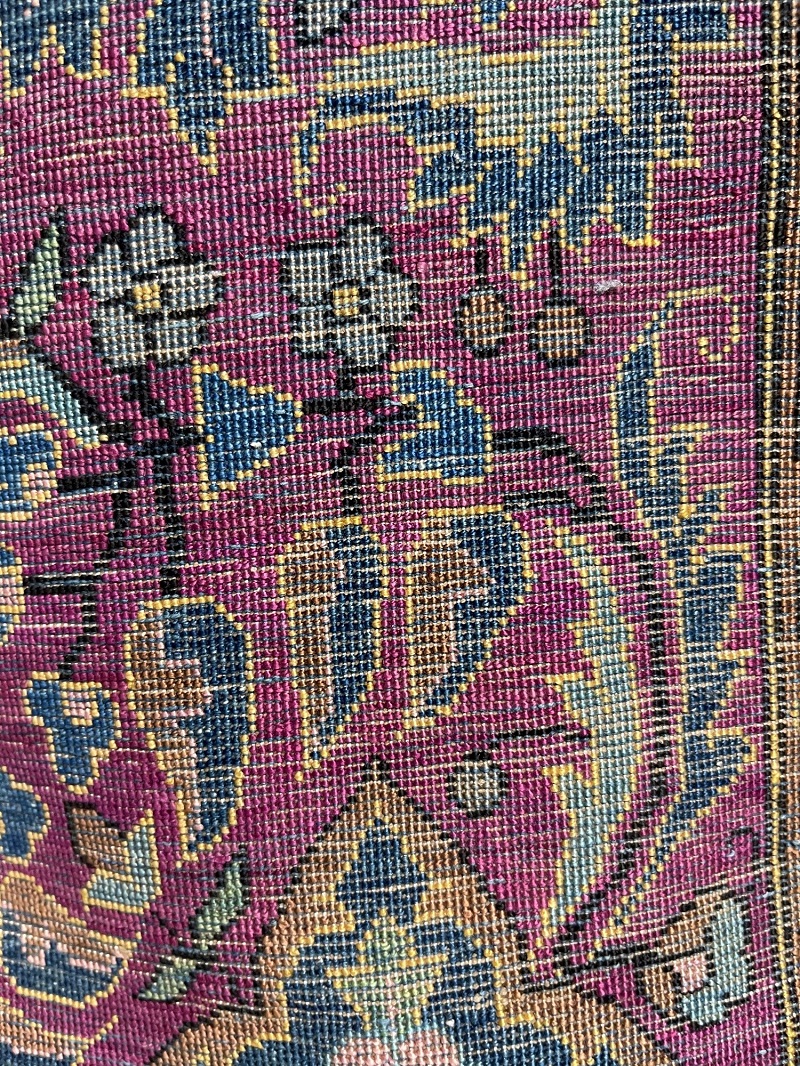 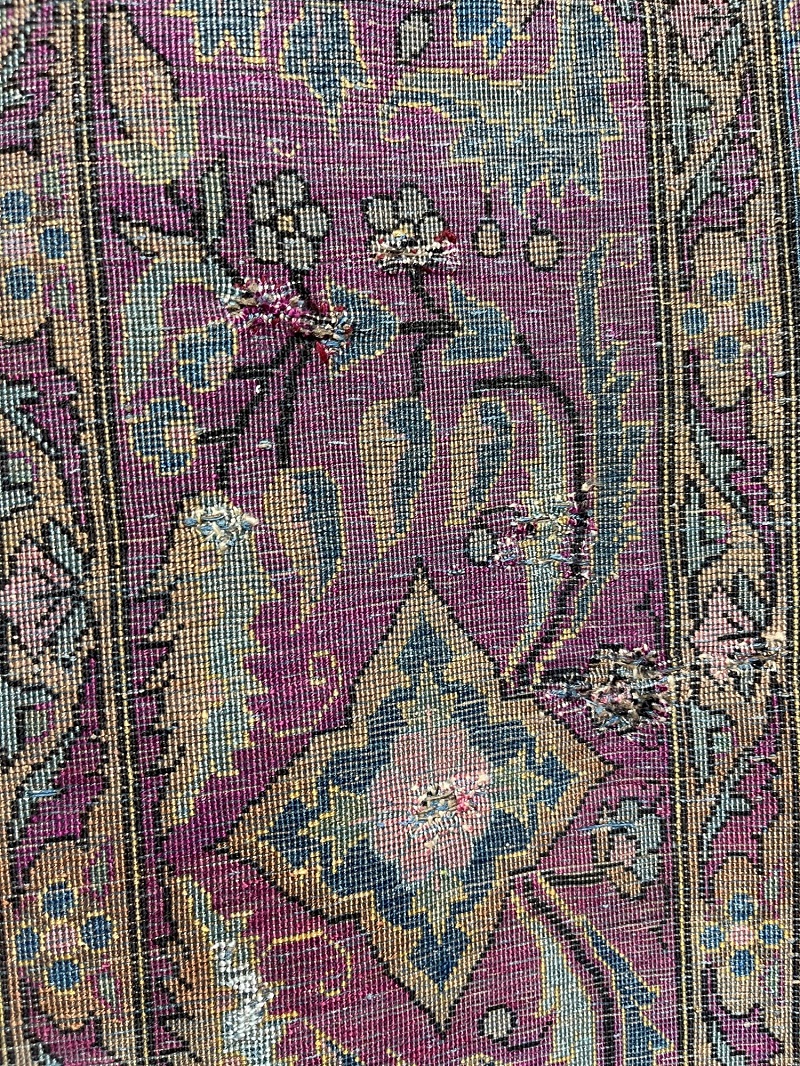 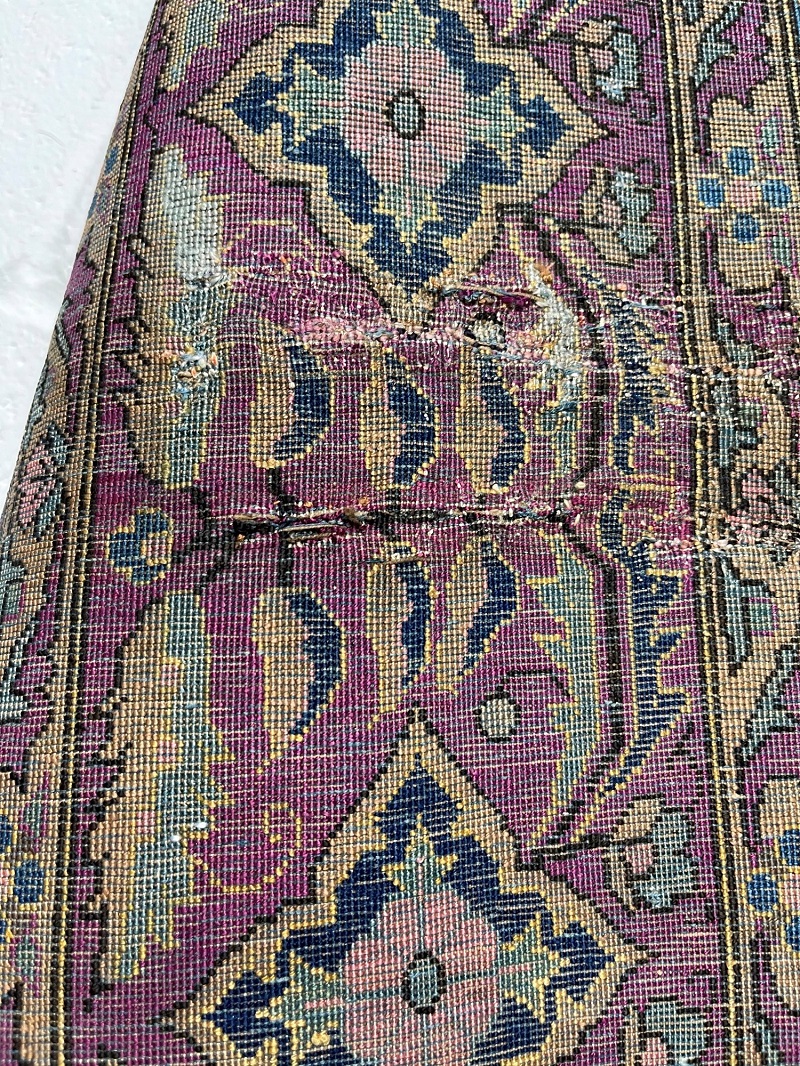 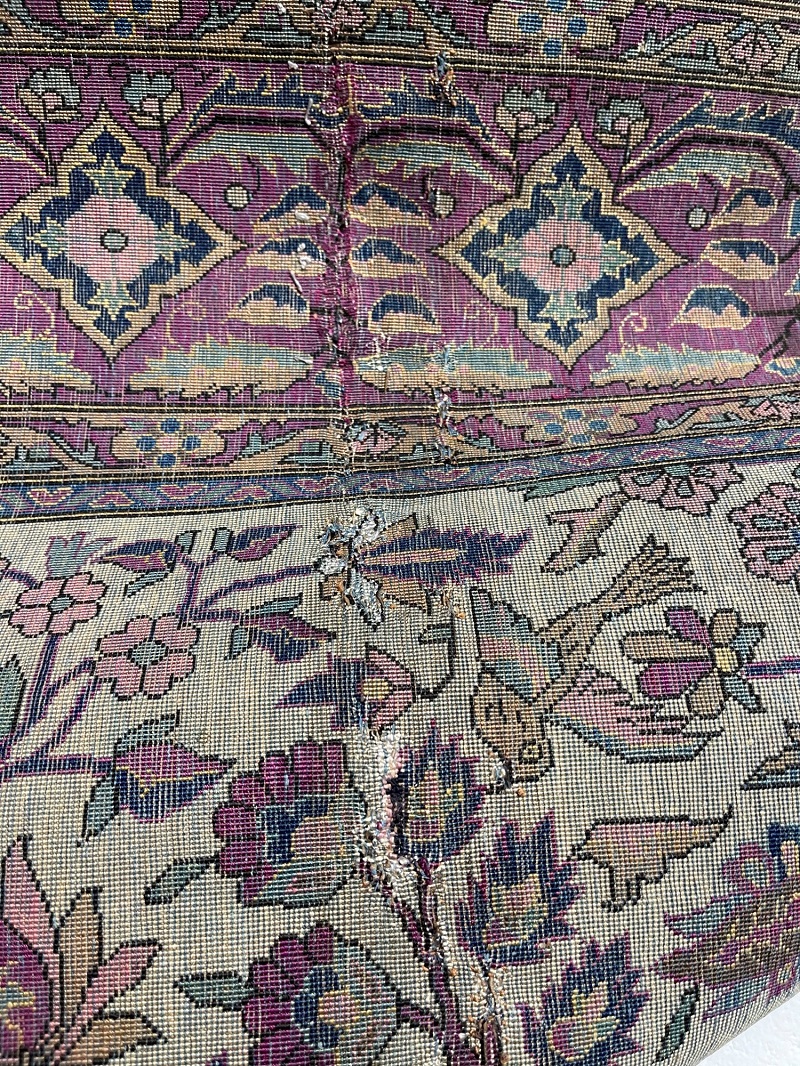 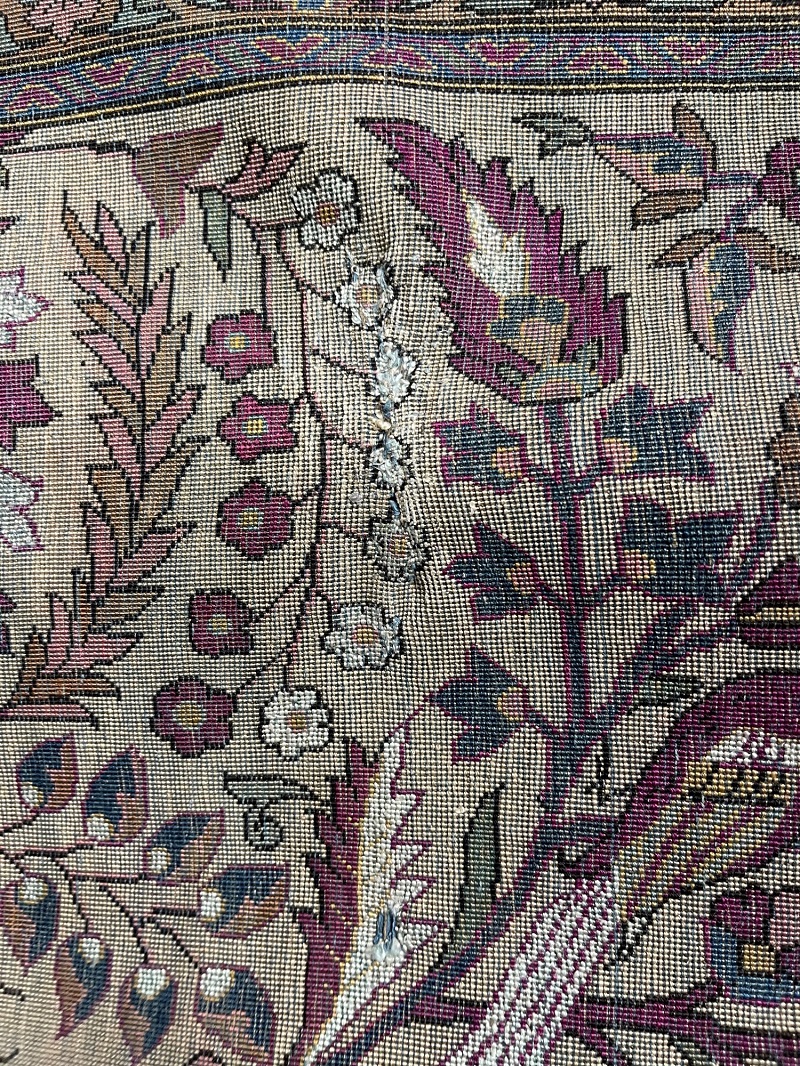 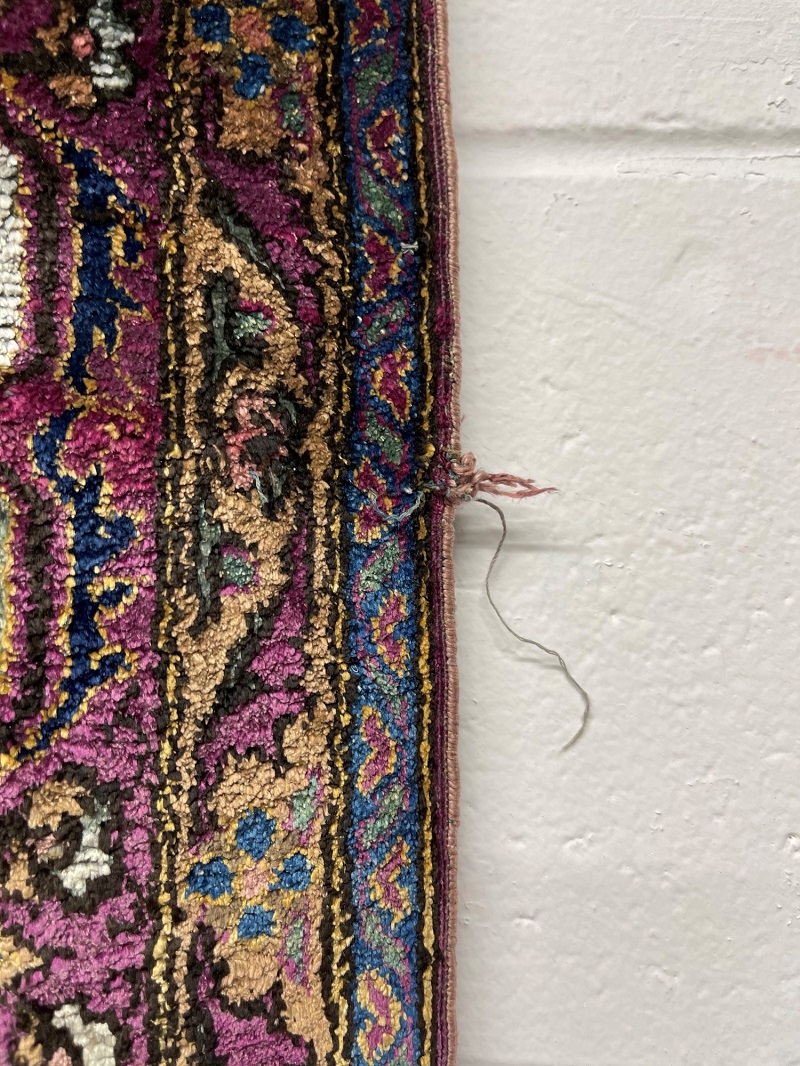 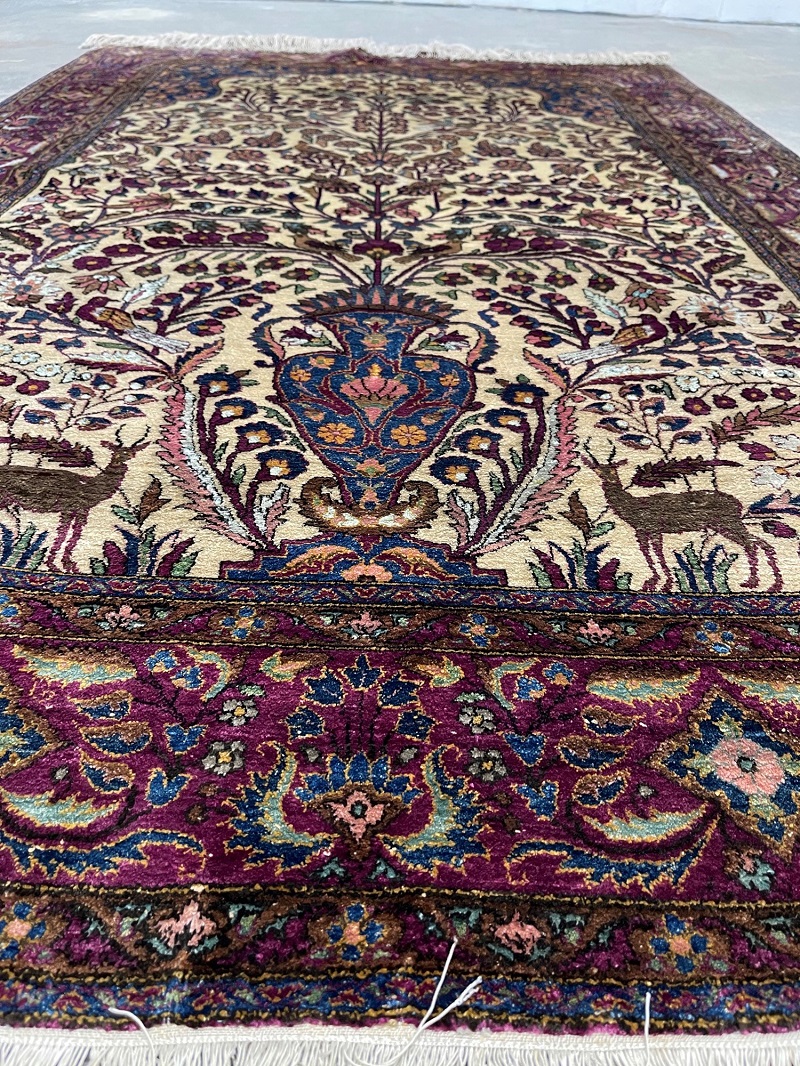 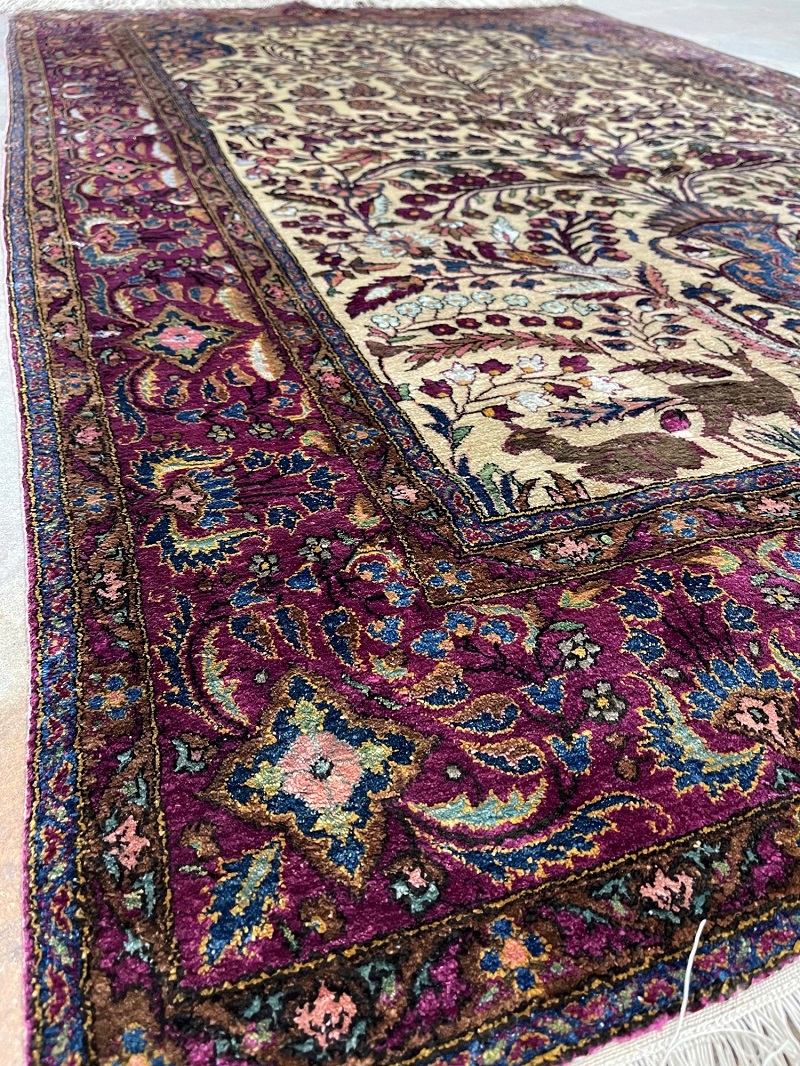 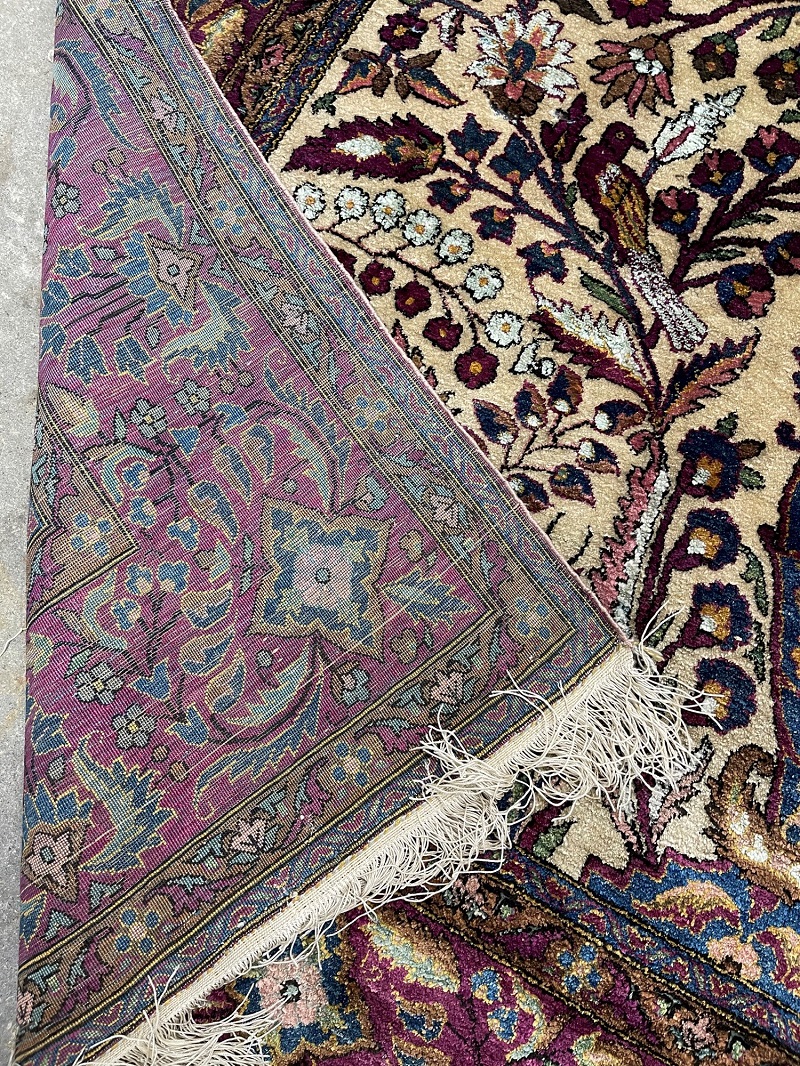 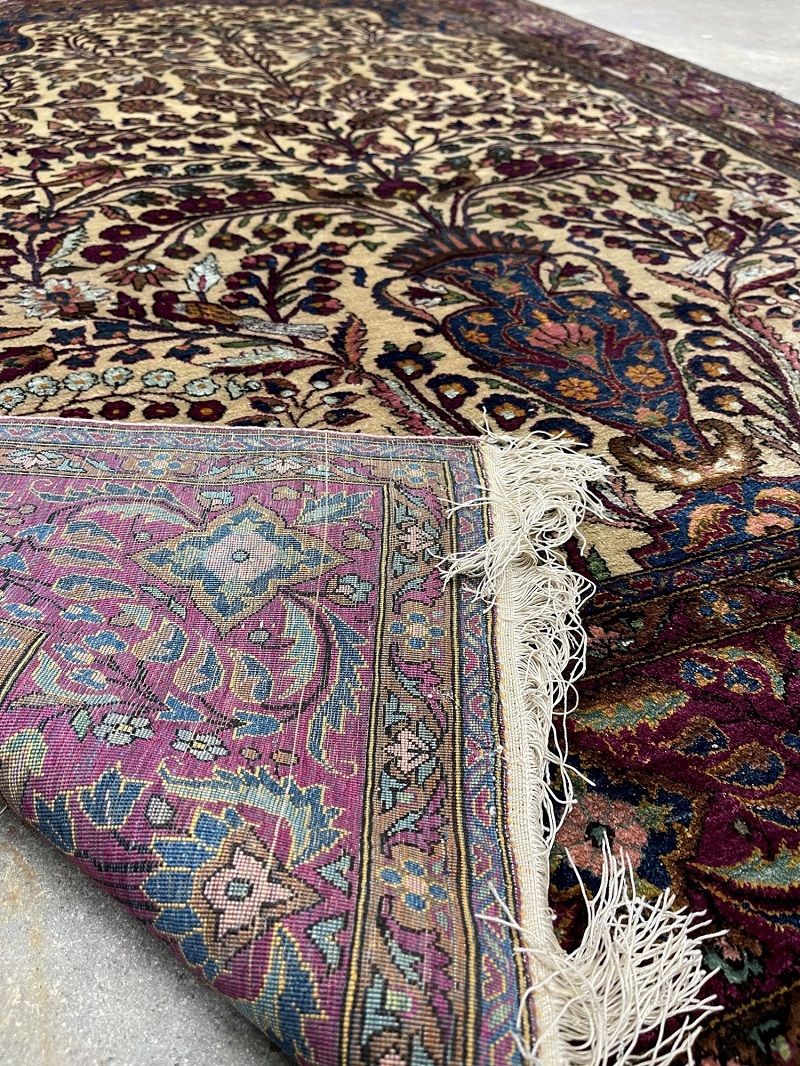 Kashan is like a large green oasis at the edge of deserts in central of Iran. Archeological discoveries in the Sialk Hillocks which is 2.5 miles (4 km) west of Kashan reveal that this region was one of the primary centers of civilization in pre-historic ages. Hence Kashan dates back to the Elamite period of Iran. The Sialk ziggurat still stands today in the suburbs of Kashan after 7000 years.

Among the general beauty of a historic city, close to 40 outstanding attractions from old and new days brings many visitors from other cities and countries to Kashan every year. After world known Iranian historical cities such as Isfahan and Shiraz, Kashan is a common destination for foreign tourists due to numerous historical places.

Rosewater making (Golabgiri) is a traditional yearly ceremony in Kashan and its surrounding villages like Gamsar and Nissar from mid-My to mid-June that attracts tens of thousands of tourists to city each year. In this period the essence of red flowers growing in the area is prepared by special evaporating process. Golab Gamsar is one the most famous and genuine such products in the market.

Kashan rugs are among the oldest and most recognizable Persian rugs. Medallion (Lachak Toranj), a central flower and four pieces in corners design or wool and cotton rugs for many people are reminders of Kashan rugs.

Researchers estimate the start of rug industry in Kashsn from late 16th century and its popularity and commerce to other cities and countries from 19th century, they gradually became one of the most popular rugs in households and collections around the world.

This rug has very unique features including the city of made, age, material, and design.

One of the outstanding features of this rug is its full silk made which was very rare in Kashan and its suburbs at the time.

The main design is a combination of Vase (Goldan), Tree of life, Attar (Mehrabi), and Tehran designs.

Tree of Life design is a presentation of branches, flowers, leaves, and birds expressing human's distinct natualt aspects which always in progress and growing upward towards sky, that is why the design has an overall bottom to top flourish and openness.

In this design the top section of Tree is surrounded by two corners of Attar (Mehrabi) design which gives a spiritual sense to the overall design.

The deer and other animals at the bottom of design are partially from Tehran design.

Rug has half design with a synchronous left and right which represents another feature of thoughful people and well balanced life.

Rug has various sections with fixes, reconstructed, or left untouched which is normal for more than 100 years old rug.

Rug was probably a custom order from royals or a wealthy family as it was unusual from Kashan rug makers to have full silk rugs.

The makers had an overall design in mind but not like modern days' detail design prepared on paper or digital, that is why some elements like birds are slightly different from each other on two sides.

This rug has been carefully examined by some top experts in Persian rug in Tehran Grand Bazaar. They verified and confirmed that the rug is at least 100 years old.

* Disclaimer: while we took all the experience and technical measures into consideration to represent the specific numbers related to rug, all the numbers are considered as estimate.

For more information or to arrange buying this rug, please complete and submit the form below, we will contact you shortly.